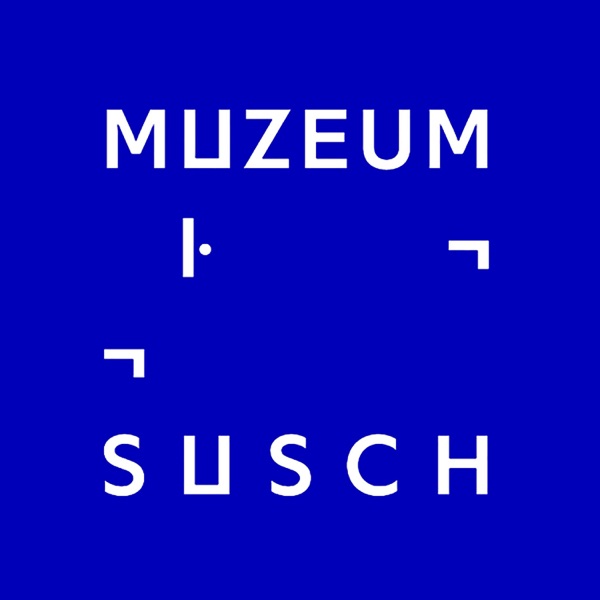 Muzeum Susch / Art Stations Foundation CH aims to contribute to the recognition and visibility of concepts, movements and ideas and in particular, though not exclusively, offering new readings and positions to female artists. Founded and chaired by Grażyna Kulczyk, Polish entrepreneur and long-term supporter of contemporary art, we are engaging in experimental approaches to cultural education, exhibitions and research, led by a clear vision dedicated to the re-definition of the canonical and the marginalized - not as a dominating force, silencing others but as an influential voice for making other voices heard. We need a chorus!

The first one will be a series of episodes from Disputaziuns Susch - an annual multi-disciplinary endeavor, bringing together scholars, artists and scientists in Susch to exploring a timely subject.

In spring 1929, just a glimpse before the Great Depression and the Great Crash to come soon, the Cassirer-Heidegger debate takes place in Davos; Ernst Cassirer pulls his arguments for a broader conception of humanity, his counterpart is Martin Heidegger and his relativism. The quest of a universal truth drives a ‘continental divide’ (Peter E. Gordon) or ‘Weggabelung der Philosophie’ (Henning Ritter), anticipating major philosophical debates to come. 90 years ahead, in Susch, 40 minutes away from Davos, once again in times of disorientation, disillusion, with radical movements on the rise, we were repeating the question that led the historical debate: What is it to be human?