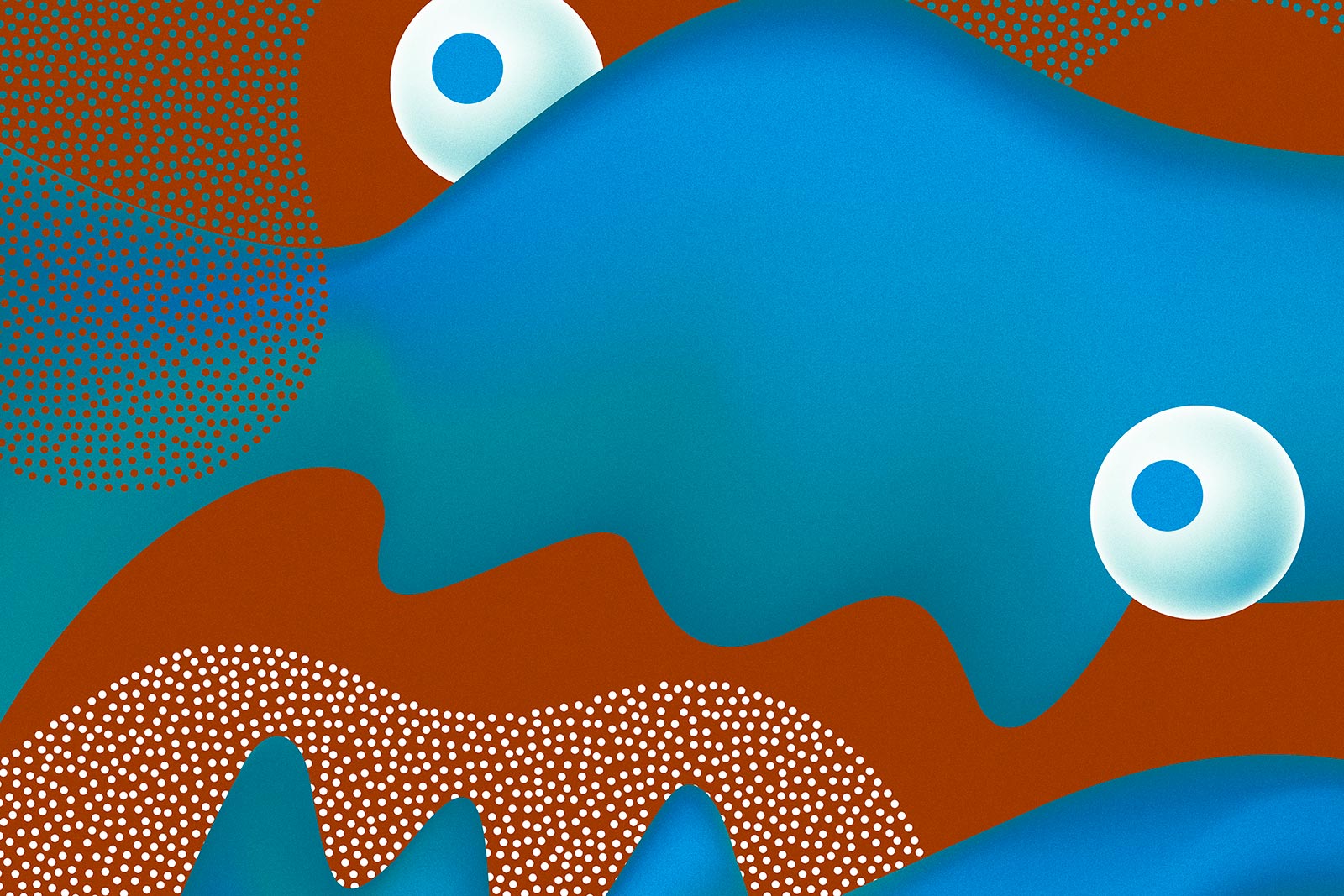 A podcast series produced by the Art Institute and TBA21–Academy

The recordings were made in Venice during TBA21–Academy 2019, The Current II, Summer School and Convening #2 both led by Chus Martínez

Can what is necessary be pleasurable as well? Can a radical transformation, following the principles of feminism, anti-racism, and anti-fascism eventually be easier than we think and closer than we expect?

The Current II, Summer School #2 was a week-long workshop with students from the Art Institute in Basel and The School for Curatorial Studies in Venice. The workshop focused on the appropriation of the topic Phenomenal Ocean through texts, body work, art, discussions, and meetings with different protagonists, activists, and artists on site. Followed by The Current II, Convening #2, a day of ideas for a new ocean language in response to the IPCC Special Report on the Ocean and Cryosphere in a Changing Climate, presented by TBA21–Academy. Led by Chus Martínez, Expedition Leader of The Current II, the second of three annual Convenings exploring the theme “Spheric Ocean.”

The Summer School and the Convening were both located at Ocean Space in Venice, a venue that has as its primordial aim to enhance—through a dialogue between art, science, advocacy, and activism—the process and the demands of becoming Earth.

To this process belongs not only action and a sense of urgency, but also philosophy, art, and defining culture, so that it encompasses scientific thinking and analysis, political thought, community concerns, and justice in all its complex forms.